Under 18s 50% off ticket offers JUMP IN limited tickets

In addition to staging many free events across the course of the festival, we have introduced exciting ticket offers to make top flight arts performances accessible to families and younger audiences.

The ticket offers include 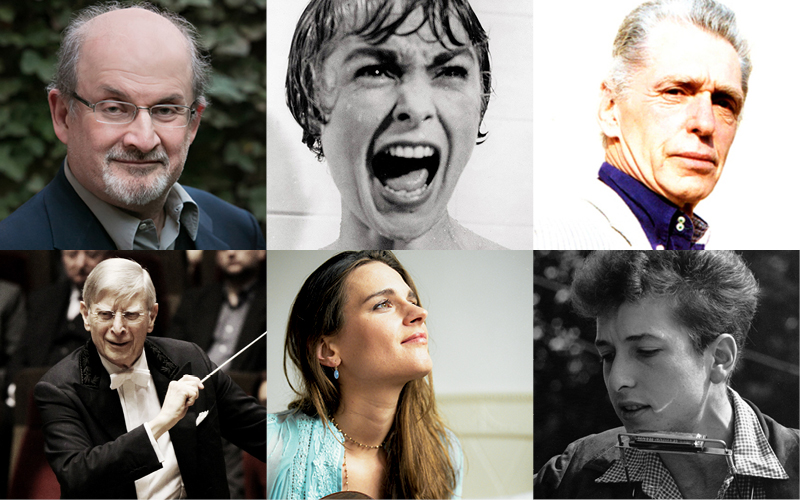 Bob Dylan: A celebration £10 tickets to Under 18s

Philharmonia Orchestra with Herbert Blomsted: From £6 for Under 18s up to £18 (depending on seat)

Under 18s £1 tickets to all six concerts in the BathSongs: Brahms to Broadway Series. Limited Tickets.

A bespoke series of one hour concerts covering a wide range of music, from folk to classical to Broadway. Featuring international artists and home grown talent, including Ann Murray, acclaimed for her performances at all the world’s major opera houses from La Scala Milan to the Met in New York. Gareth Brynmor John winner of the Kathleen Ferrier Award, appears having recently sung the lead baritone role in La Boheme with WNO, Andrew Staples’ many roles at the Royal Opera House, Covent Garden include Tamino in Mozart’s Magic Flute. Also performing at two of the concerts is Malcolm Martineau ‘one of the world’s finest accompanists’ New York Observer.

BathSongs: Brahms From First to Last